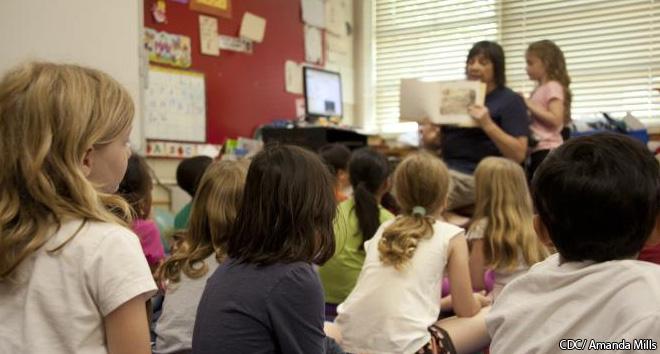 When it comes to grey matter, bigger should be better. But if so, it has proved hard to explain why we are so smart, and to make sense of the variation in intellectual abilities seen across the rest of the animal kingdom.

Absolute brain size clearly isn’t what really matters, otherwise people would be cognitive pygmies compared to whales and elephants. But brain size relative to body size doesn’t seem to be a particularly informative measure either. Marmosets – diminutive monkeys that are not thought to be among the brightest of primates – have brains that tip the scales at around 2.7 per cent of body mass, easily beating our own 2.0 per cent.

By the 1970s, the answer seemed to have arrived in the form of a measure called ‘encephalisation quotient’, or EQ. Its inventor, Harry Jerison at the University of California, Los Angeles, realised that the relationship between brain and body size is not linear – smaller animals usually have brains that are relatively larger. So his EQ formula considers how an animal’s brain compares to the predicted size, given the scaling curve for the group to which it belongs.

At last, there was a measure that elevated people to the pinnacle. Our EQ is an impressive 7.0 – meaning that our brains are seven times larger than expected for a mammal of our size. But the numbers for our primate relatives don’t make much sense. Rhesus monkeys, by this measure, should be smarter than gorillas – which doesn’t seem to be the case, based on their behaviour.

The problem, explains Suzana Herculano-Houzel of the Federal University of Rio de Janeiro in Brazil, is that EQ depends on a flawed assumption: “The larger the brain, the more neurons.” Using a method that creates a suspension of cells from dissected brain tissue so that they can be counted under the microscope, Herculano-Houzel and her colleagues have shown that some species – notably primates – pack more neurons into the same space than others.

Herculano-Houzel’s team is slowly working through mammalian species, calculating the total number of neurons in different parts of their brains. Recently, she has found that African elephants, despite having three times as many neurons as people overall, have only a third as many in the cerebral cortex, where ‘higher’ cognitive functions reside. What’s special about elephant brains is the number of neurons packed into the cerebellum, which is involved in the fine control of movement – perhaps a consequence of the exquisite control they exert over their trunks.

She’s also working on birds, and her latest findings, revealed in Washington DC in November at the annual meeting of the Society for Neuroscience, show that ravens and parrots – despite having relatively small brains – pack their neurons in so tightly that the total numbers rival those found in the brains of medium-sized primates.

As more species have their neurons counted, it should provide a roadmap showing researchers where to look for animal smarts. Herculano-Houzel has already identified one species worth a closer look. Raccoons, she has found, also have unusually neuron-dense brains. “They definitely look much more like you what would expect for a primate than for a non-primate,” she says.

As expected, Herculano-Houzel’s team has found nothing to rival the human cerebral cortex. But our thinking machines aren’t different in kind from those of other primates – they’re just bigger. Herculano-Houzel argues that the great apes were held back from evolving larger brains because they are simply unable to eat enough to fuel a larger organ – brains are hugely metabolically expensive. If she’s right, then the event that set humanity on its elevated intellectual path may have been the dawn of cooking, which starts digestion outside the body, allowing us extract much more energy from our food.