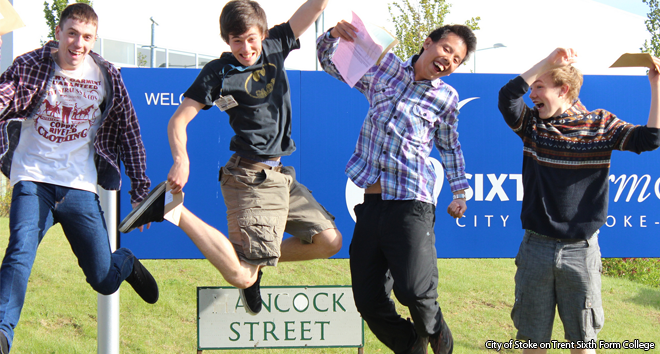 History and Geography both rose within the top 10 most entered subject, accounting for the fall in position for Chemistry and Physics.

ICT saw the 5th biggest drop in the number of candidates taking the exam, down 3.75% compared to 2014.

For another year, girls outperformed boys in Biology and Physics, however boys performed better than girls in Chemistry – receiving more A* – C grades than their counterparts.

Except for boys in Chemistry, every subject saw a fall in the amount of A* grades awarded this year compared to 2014.