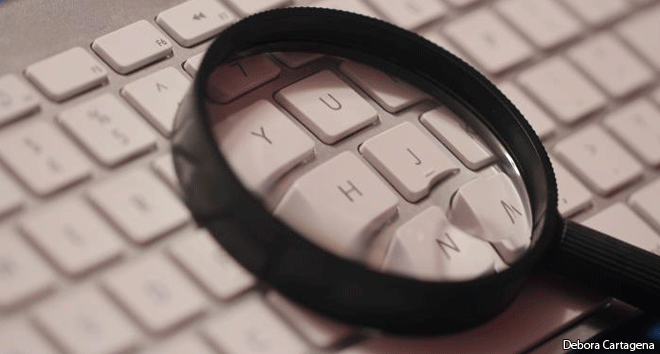 Science’ is an interwoven mesh of facts and theory. For example, it is ‘a fact’ that the amount of energy required to raise the temperature of 1 kilogram of water at 20 °C by a further 1 °C is 4,181 joules. This fact in itself is useful, but it has no meaning. When interpreted in the light of ‘theory’ that water is made of atoms of Hydrogen and Oxygen linked into molecules, this ‘fact’ tells us exactly the character of the vibrations of each type of atom within the molecule.

Similarly, in the 19th century, experimentalists Michelson and Morley determined that the speed of light was the same in all directions in space. This ‘fact’ of itself meant nothing until Einstein made his ‘theory’ of relativity when the full significance of this observation became clear.

So Science is full of ‘facts’ that mean almost nothing by themselves until a ‘theory’ establishes their significance.

Another way to think of it is like a detective story. The clues are ‘facts’ but it is the narrative that establishes ‘what happened’ – and that is often not what one might expect (It was the butler!)

Is science just a theory?