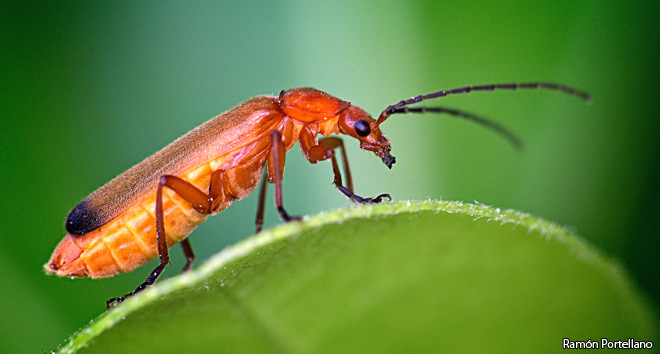 The planet is teeming with insects: approximately a million trillion of them are alive at any particular time, according to the famed biologist and ant expert E O Wilson. There are more than a million insect species that we know of and potentially millions more that we haven’t discovered yet.

Still, insects are not an unlimited resource, and we can’t harvest them as if they are. Over the past 40 years, invertebrate populations have declined by 45 per cent, according to a paper published in Science in July. Unsustainable collection practices may have depleted some edible species, but pollution, deforestation and climate change are also real threats to the world’s bugs.

In the future, insectivores may not be able to rely on wild harvesting alone, particularly if the demand for edible insects grows. That’s one reason that insect farms and factories are beginning to spring up, but there’s another option, too: ‘semi-cultivation’, in which humans manipulate insects’ natural habitats to foster larger, more predictable populations of certain critters.

Some civilisations developed these practices centuries ago. In Mesoamerica, the Aztecs ate insects and considered ahuauhtle, or the eggs of aquatic true bugs, to be a particular delicacy. The bugs laid their eggs in grasses, reeds and other aquatic vegetation, and the Aztecs learned to increase their food supply by engineering more of these egg-laying sites. They made their own bundles of grasses and reeds and used heavy stones to anchor them to the bottoms of lakes. To harvest the eggs, the Aztecs simply had to return later to their handmade bundles and shake them out. 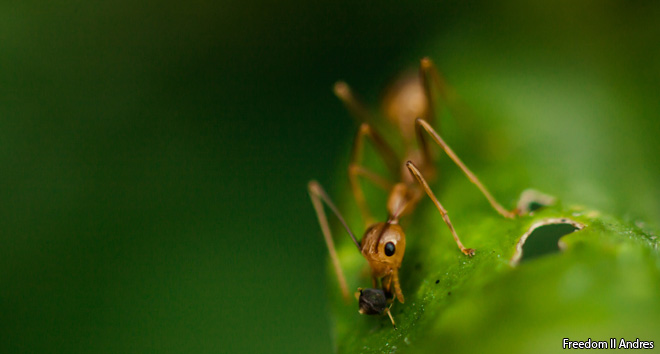 There are many other techniques for cultivating wild insects, and the specifics vary by species. For instance, in Thailand, weaver ants have high gastronomic value. The ants live in mango, cashew and cacao trees (among others), making nests by weaving leaves together using silk produced by the larvae.

Thai farmers have adopted several strategies for boosting weaver ant populations, including leaving food scraps out for the insects and stretching out vines that allow the ants to move between trees more easily. In the future, farmers could go even further by creating fully artificial nests and placing them strategically in host trees.

Cultivating larger populations of weaver ants might end up serving a dual purpose. The ants are aggressive carnivores and eat other insects that make the mistake of invading their trees, so establishing larger ant populations in – for example – a mango orchard could simultaneously provide a natural way to control pests (preventing damage to the fruit crop) and ensure a supply of ants that could eventually be harvested as food.