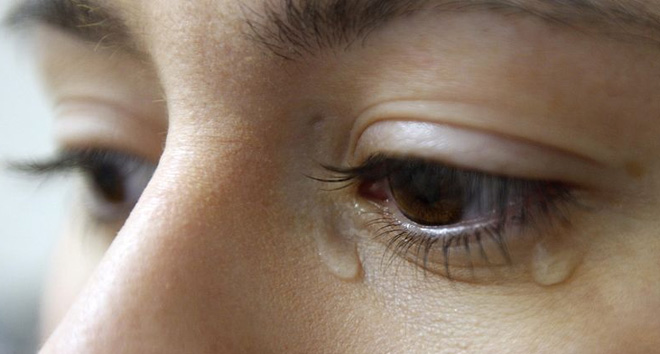 Jay Worthy played four roles the day I observed him – and in all of them he received bad news. He’s been acting for nearly 30 years and it’s 20 years since his first training role-play, for a water company. But this day he was there for medical students, taking their turns to tell him the worst.

“They’ve got so many things running round their head, including their fear, and their plan that they had for it [the role-play],” he says of the students. But, of course, anyone giving bad news could be nervous, anxious, inexperienced or unsure.

His advice is to remember that a conversation goes both ways. “My feeling is that listening is the secret… Listen to what [the patients are] saying and try and not to listen to the prejudices in your head…” he says. “I think that’s the best a patient can hope for in a doctor.”

Worthy stresses that doctors need to be flexible. He says, for example, that if you stick rigidly to the idea of giving a verbal ‘warning shot’, an indication that bad news is on the way, then things can go wrong when the patient pre-empts you.

“Pretty much all of the doctors I’ve ever been in a breaking bad news situation with want the best for the patient,” says Worthy. “Sometimes that means that they’re too gentle, and that affects the clarity of the message.”

He has seen many situations where students say, “It’s all going to be fine”. “But it’s not,” he says. “Ultimately it’s not going to be fine. It’s going to be different. Things come out of their mouths because they want to reassure.”

How can role-playing help develop skills? He remembers one job he worked on with call centre staff. Some trainees struggled to put aside their negative personal feelings for particular callers. Sometimes they’d feel a ‘successful outcome’ was if they’d won the argument or put the phone down, rather than sorting out the problem with the caller’s mortgage.

The call centre trainees developed a way to stop themselves from getting too personally involved – by role-playing the person they would like to have on the end of the phone if they were the one calling. People who were quick to be aggressive played somebody who wasn’t, for example.

These characters weren’t an amateur-dramatics kind of concoction, says Worthy, just a slight separation between themselves and the person they could play, to stop them being affected by an aggressive person. “Obviously people who are about to have their homes repossessed are afraid and could be aggressive. It’s not personal,” he says. “It’s the same in the medical role-plays. My opinion is that the majority of negative stuff comes out of a fear of something.”

Worthy is not sure whether this technique would work for doctors, “but it’s a thought,” he says. “If you’re somebody who’s very affected by having to tell somebody this news, then maybe you play somebody who is less affected by it… play the character of somebody who is able to not cry when you’re giving information to people.”