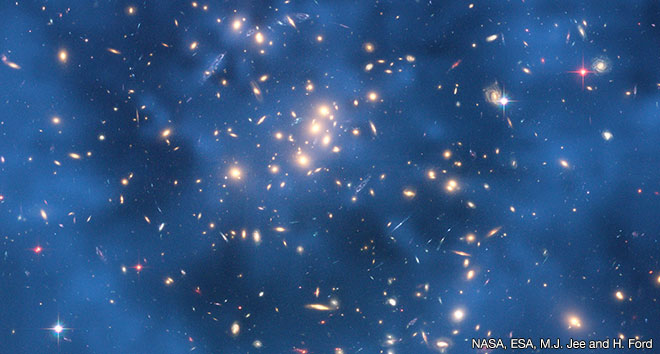 The short answer is yes even though it might not be immediately apparent. But that is precisely the point. Some aspects of scientific research – or should I say scientific exploration – do not seem to be relevant at first sight. Next time you upload your selfie onto a social network, spare a thought for the amazing array of technology that allows you to do so so seamlessly. From the high-definition Instagrammed picture you just took to the near-instantaneous comments from your friends about your puckered lips, all of this is made possible thanks to the advancement in imaging techniques and the internet. Both of which are products of years of research in the fields of astronomy and particle physics.

First of all, instant gratification is certainly not to be expected from scientific exploration. As an example, let’s consider the animalcules: the miniscule organisms observed by Antonie van Leeuwenhoek in the 1670s. Leeuwenhoek is claimed to be the first microbiologist and discoverer of such microorganisms as bacteria. However it was a good 160 years after Leeuwenhoek’s description of these life forms that the relationship between bacteria and diseases were to be explained. Leeuwenhoek’s discovery and exploration of the microscopic world might have been dismissed as futile curiosity but had he not pursued his research in microbiology – along with the invention of evermore sophisticated microscopes – who knows how this would have delayed our understanding of bacteria and the spread of diseases.

We cannot assume that with each new scientific discovery and invention we will reap the benefits of such breakthroughs instantly. In some cases we have to allow technology and society to catch up with these newly found concepts before we realise their importance. Consider Einstein’s theory that gravity can slow down time. Nearly a century ago when Einstein came up with this idea it might have sounded implausible though theoretically possible. But without this revolutionary idea we wouldn’t be able to rely on our satellite navigation devices today. From theory to practical application for the “average” person there can be a valley of improbable relevance but we must learn to be patient with our scientific endeavours.

Second, the discoveries from one field of research might prove useful in another. If we take the case of the Magnetic Resonance Imaging (MRI) scans, a few decades ago, when the physicist who came up with the theory behind this presented his ideas to the science community, little did he realise that one day his ideas will be of relevance in the health care sector, for the benefit of the “average” person in need of medical attention. Of course, this and other examples of such application of research from one field to another now seem obvious but this is the advantage of hindsight. 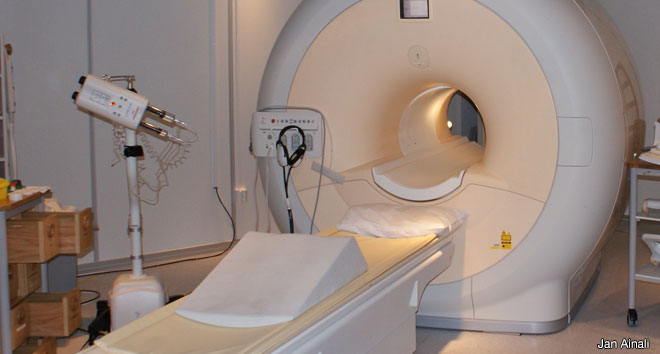 Scientific exploration requires that there is a generous amount of curiosity, a significant proportion of perseverance and, most of all, a huge serving of open-mindedness. It is too easy to dismiss scientific research and development as being too costly or not relevant to our day to day life. What we should realise instead is that the sophisticated technology and comforts we enjoy today are the outcome of scientific concepts formulated decades ago. Similarly, our investigation of the nature of dark matter and dark energy will one day be of major importance to us. All we can do in the meantime is contribute to this noble enterprise we call science.

What is dark matter?