First things first, if you haven’t watched Matt Damon’s movie ‘The Martian’ – this video has a few spoilers which you may want to avoid!

Every science fiction movie these days gets analysed, and over analysed about how realistic the science is that is portrayed in each movie. The Martian can’t escape the same fate, especially with the ever increasing interest in humans potentially exploring Mars sometime in the near future.

BuzzFeed sat down with NASA scientist Josh K. Willis to get his take on Matt Damon’s latest movie to see how realistic some of the things which happens in the film actually are. 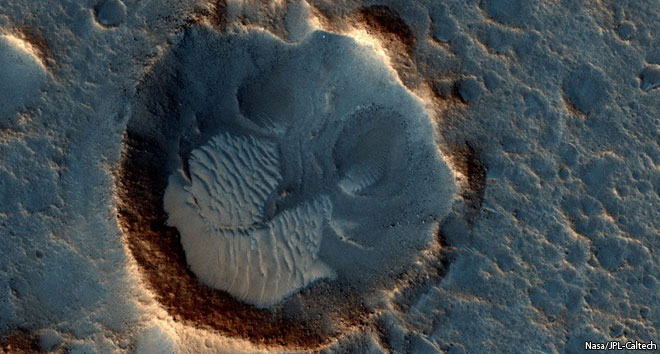