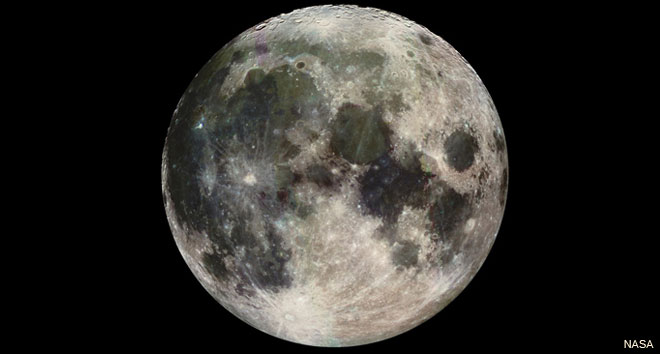 Astronomical bodies are classified and named according to their physical attributes such as their mass, size, location, motion, structure etc. For example, if you consider the Earth and the Sun, they are very different entities, with different characteristics. It would not make sense to put them in the same category. Likewise, the Moon does not have enough similarities with the Earth to be considered a planet.

By definition, a planet is massive enough to be formed into a spherical object by its own gravity but, crucially, not so massive as to have the capacity to cause thermonuclear fusion, like stars does. Also, planets do not orbit other planets but they orbit stars. However, certain planets have other, much smaller and less massive objects orbiting them. These are known as natural satellites or moons. Mars has two moons, Earth has one while Venus has none. The Moon, therefore, is simply not a planet by these definitions.

14 Comments - Leave your own