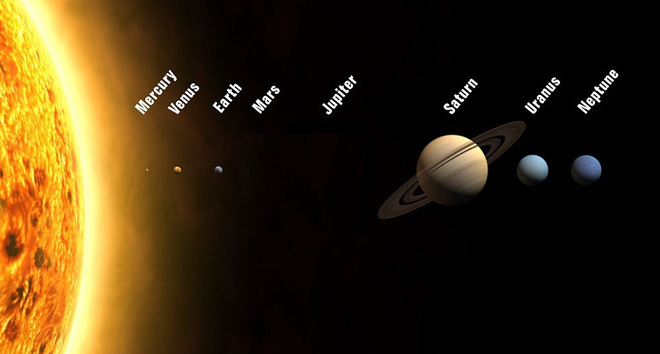 The mass of Earth is way too insignificant compared to that of the solar system, let alone to that of the galaxy. As such if the Earth were to suddenly disappear the rest of the solar system would still behave in pretty much the same way it currently does. On the scale of the whole galaxy, this disappearance will go completely unnoticed. Majestic it might appear to us, but the Earth is a mere speck in this vast universe.

And yet, even Jupiter is dwarfed by the Sun. You need the equivalent of more than a thousand Jupiter’s in order to gather enough mass to equal that of the Sun. In other words, the Sun makes up more than 99.86% of the solar system’s mass. But yet again, our galaxy is so massive and enormous in scale that the Sun is one among several other billions of stars in it. If the whole solar system, not just the Earth, were to vanish, it would barely make a dint in the composition of the galaxy. Such is the magnitude of universe’s immensity.

That said, every entity that has mass – be it an amoeba or the Andromeda galaxy – has an effect on every other mass. To what extent this effect will be significant will depend on how massive that entity is and how far away it is relative to the others. The more massive and the closer it is then the more pronounced its gravitational effect would be on other masses. This is a fascinating thought to ponder upon: as you read these remaining words, you are exerting a gravitational force of attraction on, amongst other things, the super massive black hole at the centre of our galaxy…