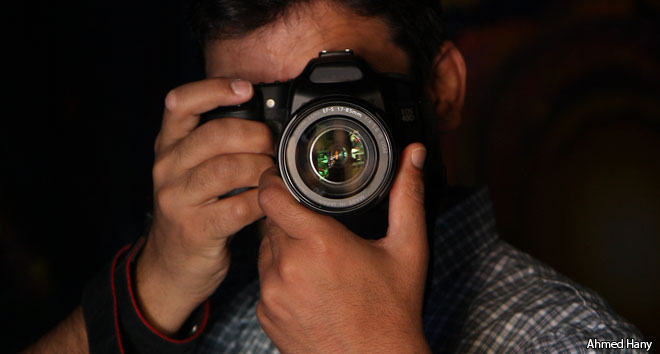 The image a camera takes is formed in several stages as follows;

This data allows the image to be re-created on a screen or in print. This corresponds to around 6 million numbers for every frame of HD television, and there are 25 frames every second. Which is a very high number to cope with.

Typically most pictures are only changed a little from the previous picture 1/25th of a second before, and so HD televisions generally only send
the difference between each frame and the next which corresponds to much less data.