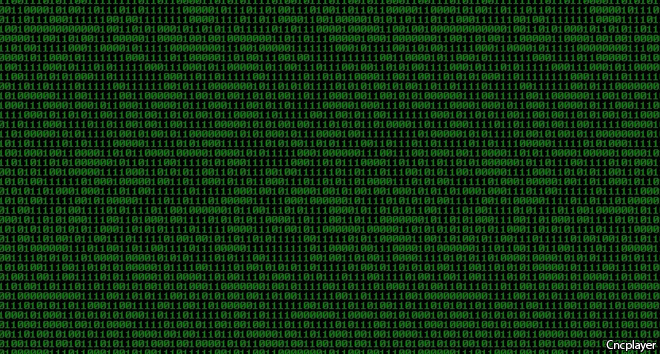 It is closer than you think actually. In fact, Artificial Intelligence (AI) has been part of our lives for a few decades already. From very humble beginnings, they can now be found in computer games, trading software, robots in factories, medical diagnosis, and so many other fields. We rely significantly on AI. AI is not necessarily trying to mimic the function of the human brain – instead it is defined as the science and design of intelligent agents.

These so-called ‘agents’ are essentially computer programs that adapt and evolve based on every new input and outcome such that, with every new iteration of their algorithm, they approach a higher state of efficiency, while eliminating any human bias or error in whatever task they have been designed to control.

AI lies within the realm of computer science as much as within philosophy and science fiction. Will they evolve to become more intelligent than humans? This is a very pertinent question. Physicist Stephen Hawking recently drew attention to this subject when he warned us that AI could one day indeed surpass total human control.

Would the future AI machines and robots be guardians of the human race or would they spell our extinction – no one knows for sure. What is certain is that they have already infiltrated our society…