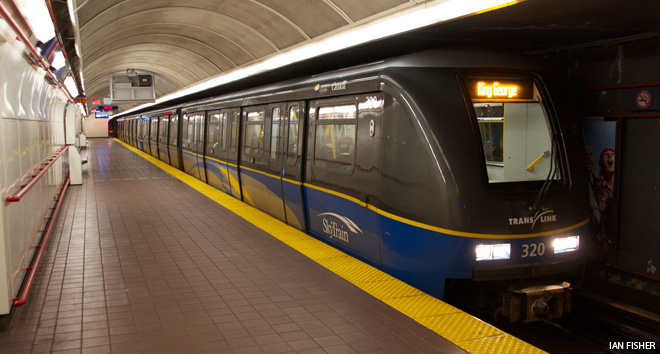 By 2050, the number of city dwellers will be around 6.4 billion people, almost double the number today, and means that about 70 percent of the world’s population will then be living in cities.  The capacities of mass transit systems can rarely be expanded to the extent actually necessary in that case. In order to make more efficient use of existing infrastructure, existing metro lines are being modernized and increasingly equipped with automatic train control and safety systems.

On an automated line, trains can travel at shorter intervals one after another. The capacity of a metro line can therefore be increased by up to 50 %. Short intervals between each train, called headways, of 80 to 90 seconds are feasible. If passenger volume is high, additional trains can be deployed independently of the regular timetable. It’s possible that they could be automatically sent into operation straight from the depot at the push of a button.

Automatically controlled vehicles consume less energy thanks to optimized acceleration, traction and braking processes. Depending on the degree of automation, energy consumption can be cut by as much as 30 %. At the same time, the punctuality of the trains is improved. On the basis of the line data, the automated system calculates exactly how and at which point a train has to be accelerated and braked for it to arrive punctually at the next station.

Former train personnel can now act as service personnel in the train or on the platforms, look after passengers, and provide information and a greater sense of security. 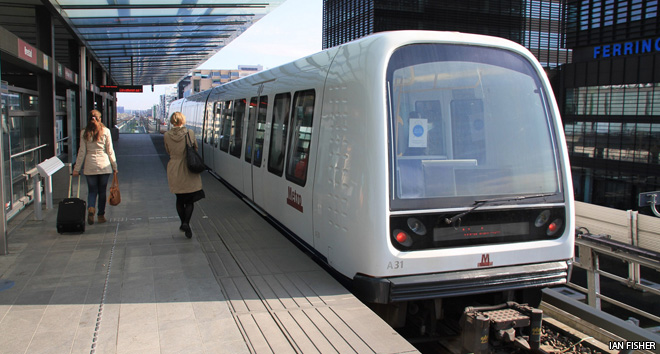 The various grades of automation range from driver-assisting functions for control of the brakes and automatic speed control of a train through automatic and precise stopping of a train in stations, opening and closing a train’s doors to possible remote control and fully automatic metro operation without drivers. 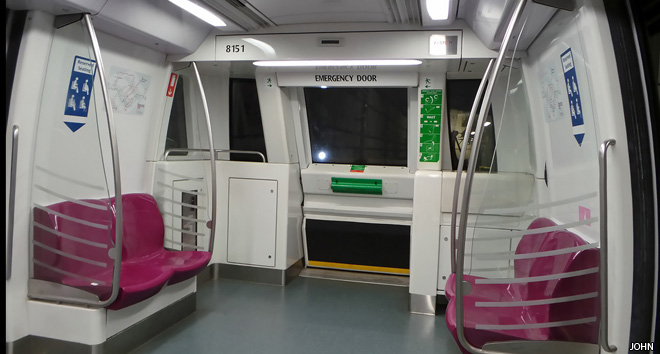 How does fully automatic control of a train work?

The movement of a train and the control commands are not indicated by signals, but are issued via data communication between the train and trackside communications equipment. All of these systems operate similarly:

Driverless trains in the real world

Many metro systems around the world are already driverless, especially in Asia and in Europe. In London, the Docklands Light Railway (DLR) and some lines on the London Underground already have “driverless” trains in the sense that the term “train driver” is usually meant. The DLR, Victoria, Central and Jubilee lines are all operated by similar systems as the ones mentioned above – the Victoria partially so since 1968. 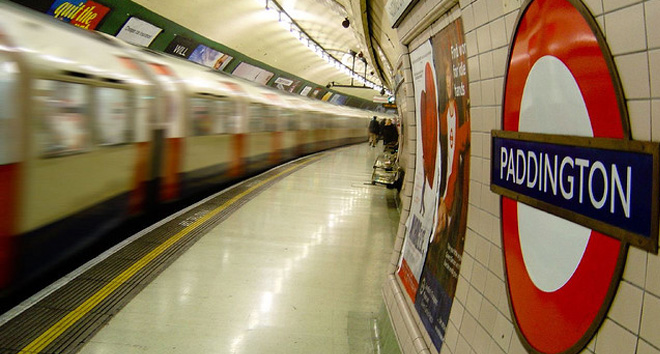