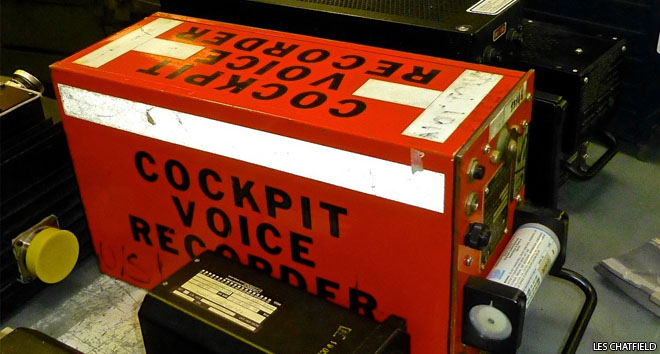 If the debris at the ocean surface is confirmed to be from the aircraft, oceanographers will attempt to reconstruct the location where the aircraft went down using information on the surface currents and the number of days elapsed.  Aircraft black boxes contain acoustic beacons designed to transmit characteristic signals to help locate them, so I would expect search teams to soon be towing hydrophones from vessels capable of picking up those signals.

It will be essential to find those signals, otherwise locating features on the seabed using mapping sonars would be extremely difficult here.  Our high-resolution mapping sonars capable of resolving features to ~10 m needed to identify major aircraft parts, would require the sonar to be within ~1 km even with a system with a beam width of only 0.5˚.  Such systems need to be towed from long cables (limiting survey speeds to only 1-2 knots).  Autonomous Underwater Vehicles could also be used, but they still cannot map the seabed at high speeds.  The imagery produced by these sonars could contain a lot of confusing ‘clutter’ from the geological features of this area, complicating the task of identifying aircraft parts.

We must hope that they locate the acoustic beacon of the black box.

View an interactive map of the area on The Guardian