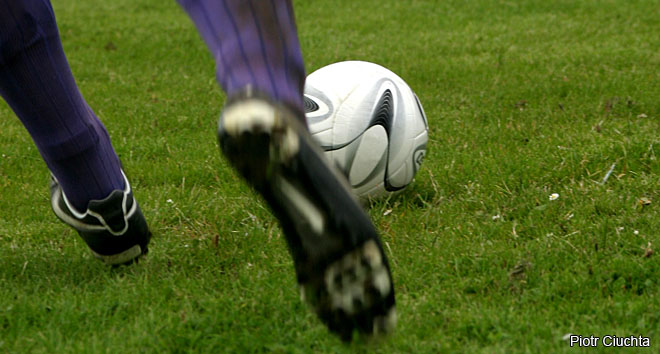 The ball is almost constantly in play and can travel great distances in a matter of seconds, requiring players to give chase. There is some variation on how much different players on the pitch will run depending on their position. For example a midfielder will typically run the most compared to a goal keeper who wont.

A similar sports analysis provider in the United States, SportVU, has tracked players running as much as 9.5 miles (15.3 km) in a single game!