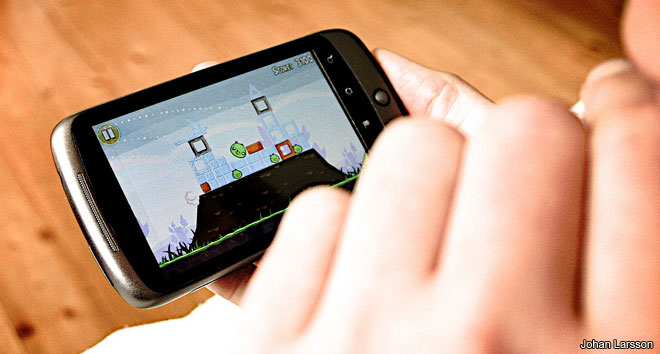 The key part of this question is whether the games can teach while also being enjoyable.

Nobody disputes that games can be used to teach, and have indeed done so very successfully for years, in the case of the flight simulator. Most people wouldn’t think of the simulator training of pilots as a game, but that’s exactly what it is. However, these simulations aren’t designed with fun in mind, nor should they be. They are intended to be as close as possible to the actual experience, which in many cases can be quite boring!

Many people will have also had the experience of being told to design a game at school to help learn a subject. The problem with this is that usually what ends up being made is a quiz with a game mechanic bolted on – often something like Snakes and Ladders where you are asked questions about the subject at certain points. The issue here is that in terms of learning, you aren’t doing any better than if a teacher gave you a test. Which is fine, but it’s clear the game isn’t improving your learning in this case.

At the other end of the scale, we have games that are definitely fun to play, but it’s not clear how much you might learn from them. For example, many people have played the game Angry Birds, so here’s a quick question – At what angle should you fire a projectile so it travels as far as possible before hitting the ground? You might guess the correct answer, but while humans are very good at problem solving, we’re not necessarily good at science. The game trains you to solve a problem, but it’s unlikely that you will sit down and think about why a 45° angle makes a bird fly the furthest.

So, the challenge is to make a game that helps someone to learn, but doesn’t distract from learning by directing the player too much onto a problem to solve. That’s a difficult balance, and it’s not one I think has been solved well. A good simple suggestion is to take a game like Articulate and replace the words with subject words of the topic to be learned, which makes you think about the words you’re trying to describe. But I’m interested to see new attempts at designing games!