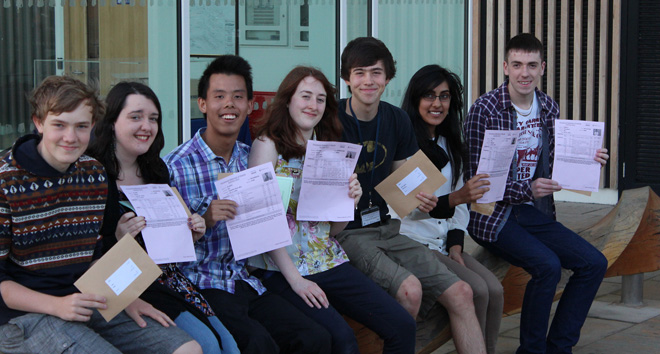 Facilitating subjects, those more frequently required for entry to degree courses and which include Physics, Biology and Chemistry accounted for 51.1% of all A-level entries this year.

Biology, Chemistry, and Physics all kept their subject rankings compared to 2015, with Biology coming in 3rd place, Chemistry 6th and Physics 9th.

Computing saw a 16% year on year increase in the amount of students taking the A-level, whereas Other Sciences saw a 5.1% fall.

For another year, girls outperformed boys in Biology and Physics, however, boys performed better than girls in Chemistry – receiving more A* – C grades than their counterparts.

Except for Biology, which saw boys increase the amount of A* grades they were awarded and with girls remaining the same – both other sciences saw a drop, especially for girls.