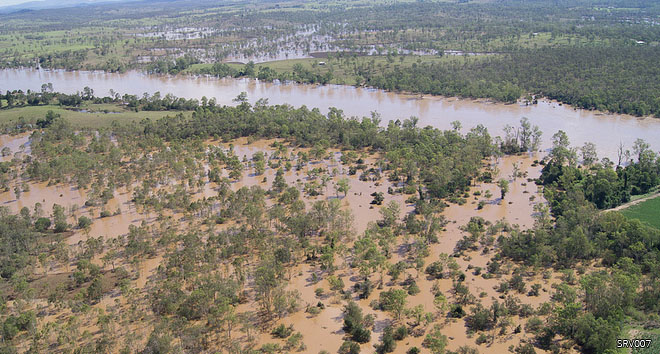 Is there evidence that there was a flood on earth as told by the book of Genesis?

Could the Biblical tale record some folk-memory of historical flooding? I guess that is possible, but it is certainly not literally true.