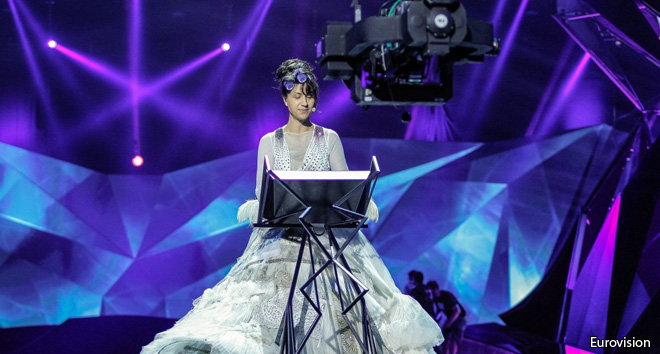 The 60th Eurovision Song Content will take place in Vienna, Austria this weekend on the 23 May 2015.

Eurovision organisers estimate that a staggering 125 million viewers watch the competition each year, by anyone’s books that’s a lot of people and, a lot of television sets.

So how much energy are those 125 million viewers using?

This is where it gets a little bit tricky; TV’s come in a wide variety of different shapes and sizes, with some small, modern energy efficent LCD TV’s using a fraction of the energy used by older, larger, energy wasting Plasma TV’s. Luckily, the organisation Carbon Footprint has calculated the energy usage of several types of television set, which can be seen below;

In the table above, ‘Per use’ is a typical 6.5 hours of viewing time each evening. However according to the BBC, the UK broadcaster of the Eurovision Song Contest, this year’s show will be on air for 3 hours 15 minutes, exactly half of everyone’s viewing time. 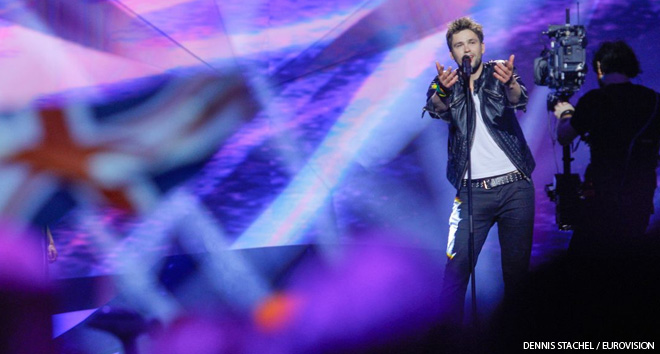 If we assume that the chart above is a typical spread of televisions across Europe, the average energy usage of each television over 6.5 hours is 109.68 W. During the 3hrs 15mins of Eurovision, that would mean the average television set would be using 54.84 W and the total energy being used by every viewer is 6,854,687,500 W

That equates to 22.27 gigawatt-hour’s being used, and is equivalent to; 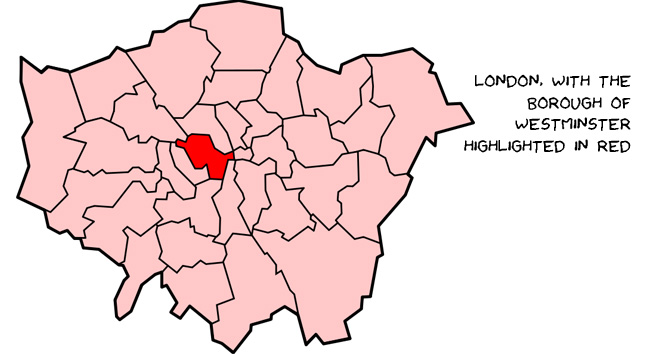 * Based on using a 1200 W vacuum cleaner, taking 3 minutes to clean an area 5 m2
** Based on data from the Greater London Authority