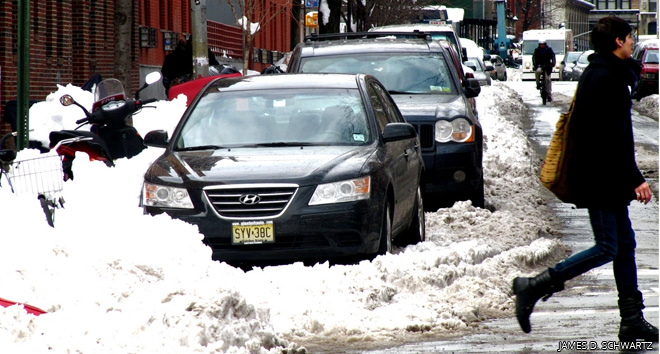 A polar vortex is a large-scale cyclone in the atmosphere located above either of a planet’s North or South poles.

The cold polar vortex is held in place by a band of fast-flowing air called the jet stream. 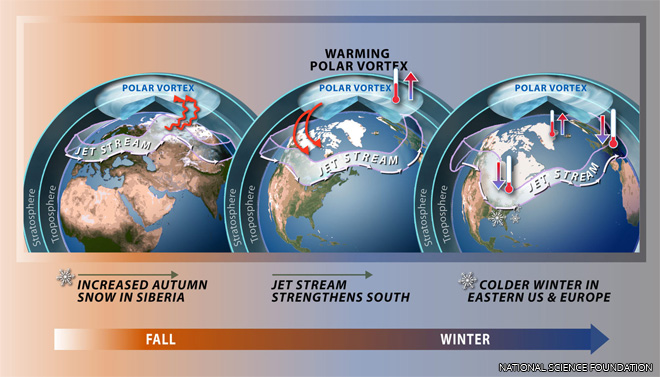 Well, a high pressure system from the west distorted the jet stream. This in turn forced the polar vortex south, over the central states of the United States causing temperatures to plummet to lows not seen for decades.