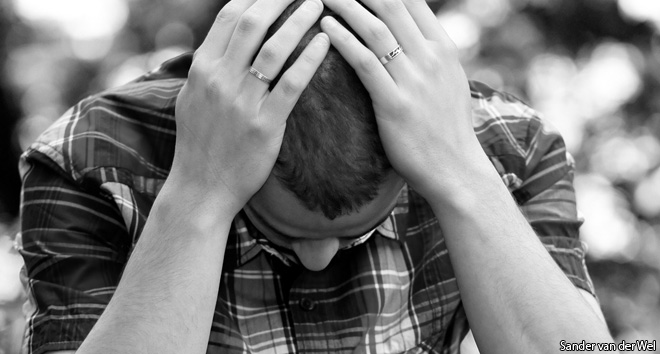 At the start of every year, when it’s cold and wet outside and Christmas feels like it was months ago, we start hearing media outlets and maybe people we know start talking about ‘Blue Monday’ and how it’s the most depressing time of the year. Can it be true?

Well, it’s true and obvious that Christmas and New Years are recently over, and how as it’s winter it’s probably going to be cold outside (unless you live in Australia!). On top of that you maybe trying to pay off debt from Christmas – but that alone doesn’t necessarily make it depressing – some people like the winter for example!

But all those obvious things about this time of year doesn’t stop the term ‘Blue Monday’ from cropping up year after year.

That’s thanks to a publicity campaign carried out by Sky Travel back in 2005, who by putting together all those reasons above, having psychologist Cliff Arnall attribute his name to it, oh – and throwing Monday’s into the mix (because we obviously all hate Mondays as the weekend is over and we have to go back to work), declared that the Monday on the last full week of January is the ‘most depressing day of the year’.

However, the whole concept is considered pseudoscience, with its formula derided by other scientists as nonsense – after all, don’t forget it was all in the name of an advertising campaign to get people to think they need to make themselves more happy – by booking a holiday during the coldest part of the year.