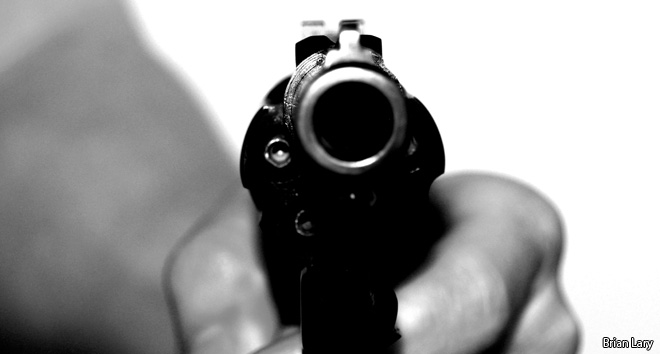 You may have been to a magic show and seen the infamous trick called a Bullet Catch, when a magician appears to catch a bullet fired directly at them, either in their mouth, their hand, or with another object. There’s a fantastic video of illusionists Penn and Teller on YouTube performing the trick, and if you’ve watched movies such as The Prestige starring Christian Bale, you can see how easily it can go wrong.

We’re not going to explain the magic trick here, so without knowing the tricks of the trade, is it actually possible to catch a bullet with your hand? That’s what Ed from London asked xkcd, who explain that yes, it is possible, however you’d need to have a lot of guts – and access to a hot air balloon.

Find out how it’s possible on xkcd