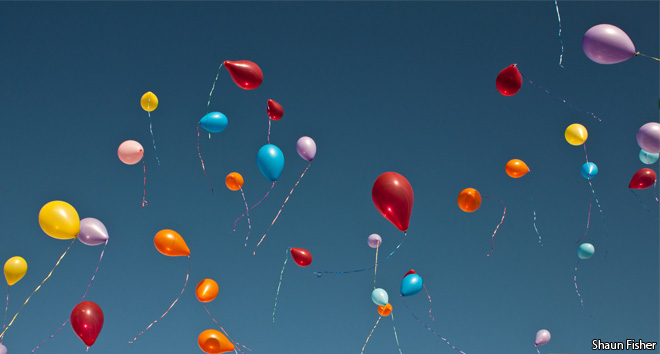 I can measure the weight of a deflated balloon. I can also weigh a bottle of compressed helium.

If I now inflate the balloon from the compressed helium and then weigh the bottle again does the difference in weight equal the weight of helium in the inflated balloon?

Yes. Though weighing them will be tricky as for the bottle, the weight change will be very small compared with the weight of the bottle and for the baloon, the air about it is denser, so buoyancy will have to be taken into account. At npl we would weigh this in a vacuum.

Is it true that the inflated helium balloon therefore has weight?

Yes, but so does the air about it which being denser will result in buoyancy so the balloon will float upwards.

If so, will the balloon gain potential energy when it rises up into the earth’s atmosphere?