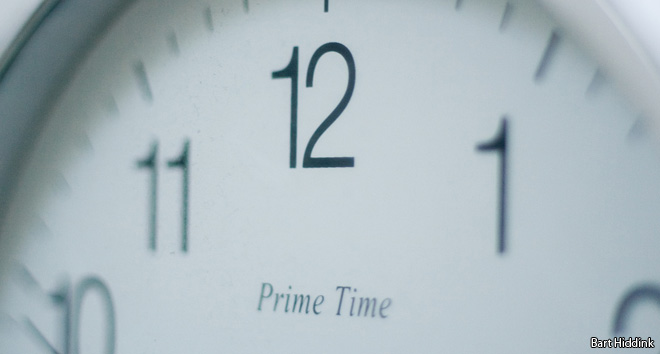 The practice of advancing clocks during summer months means that people get up earlier in the morning and experience more daylight in the evening. This is known as Daylight saving time (DST) or British Summer Time (BST) and was started in 1916.

The idea was proposed in Britain by a keen horse-rider named William Willett, who protested at the ‘waste’ of useful daylight first thing in the morning during the summer months: the sun had been up for hours during his rides through the woods, yet people were still asleep in bed.

After a century of Daylight saving, we still cannot decide on whether it is a good thing or not. The debate continues…

Find out why we need really accurate time