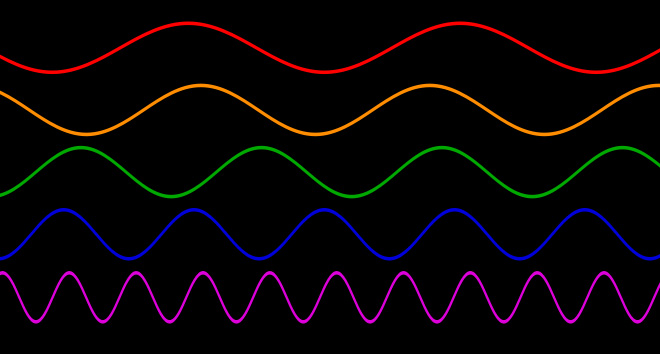 “How do you know which electromagnetic waves are for what purpose? i.e. sound, photography, microwave.”

Electromagnetic waves exist naturally and are all around us all the time. They don’t have a purpose.

We exploit these waves to do all kinds of things. To do this we need to learn how to (a) make waves with different frequencies, and (b) to detect them.

More recently we have learned how to broadcast any kind of information using ‘digital’ codes (i.e. sending a stream of ones and zeroes) to affect the radio waves. And so now we have digital radio and television. But these ‘codings’ are just tricks i.e. engineering’ that exploits the properties of particular frequencies of electromagnetic waves to achieve our end

Microwaves are very high frequency radio waves and we developed the technology to use and detect them in the 1940s and 1950s. As we experimented with microwaves and became better at sending and receiving messages we realised that they could be used for mobile telecommunications – fast forward to the iPhone.

We also learned that these waves were strongly absorbed by water and so were suitable for highly efficient cooking and heating processes.