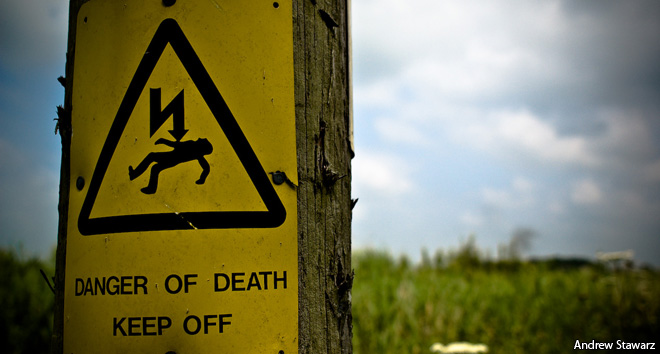 The answer to your question depends on what you mean by ‘electricity’. I think you mean ‘how fast do electrical signals travel along wires’. Before I answer let me give you an analogy.