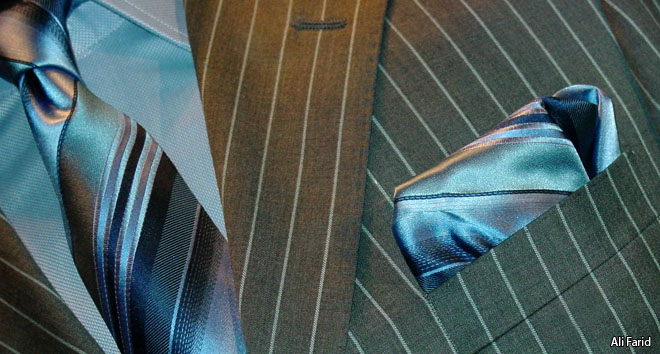 The Four in Hand, Full Windsor, Half Windsor – if they mean anything to you, it probably means at some point in your life, maybe even right this second, you’ve worn a tie. However you’ve probably only ever thought of a few of different ways to tie it – such as those just mentioned, but you’d be wrong to assume they’re the only ways to tie a tie!

You’d also be forgiven for not being able to correctly guess the astonishingly high number of different ways you could tie a tie, which a small team of mathematicians at the KTH Royal Institute of Technology in Stockholm have come up with. Using a mathematical process they used, the team determined that the number of ways to tie a tie is;

far higher than any previous research has suggested.

Find out more on Phys.org