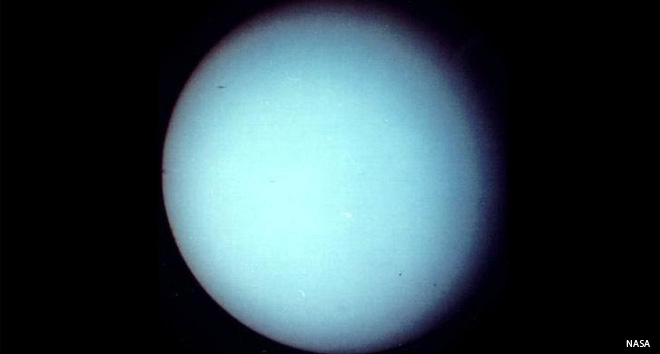 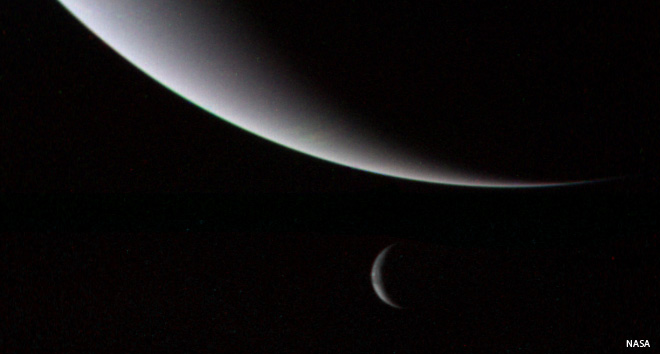 Triton
William Lassel discovered Neptune’s largest moon Triton on October 10, 1846, as well as two of Uranus’ moons, and one of Saturn’s. 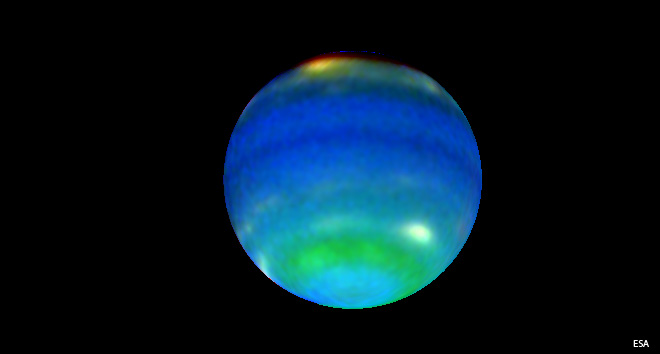 The existance and location of Neptune
John Crouch Adams predicted the existance of the planet Neptune, from irregulatities in the orbit of Uranus 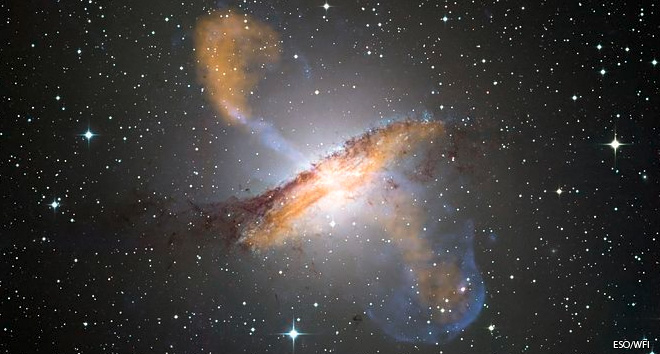 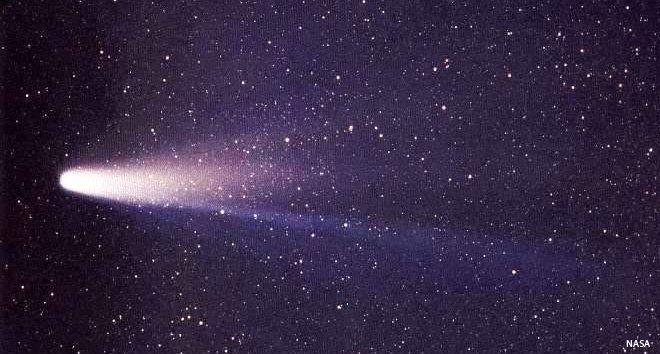 Halley’s Comet
Possibly one of the most well-known comets, visible with the naked eye from Earth every 75-76 years, it was discovered by and named after Edmond Halley 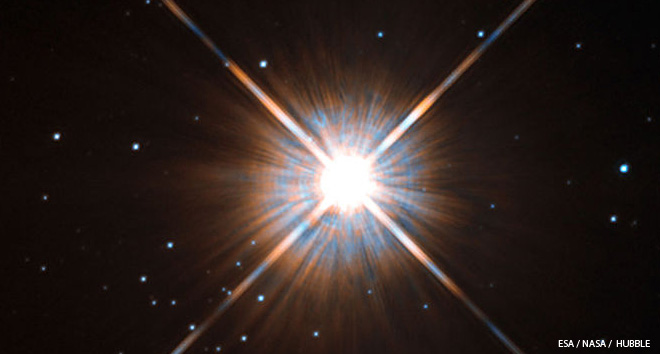 Proxima Centauri
Scottish astronomer Robert Innes discovered our Sun’s nearest fellow star, which is just over 4 light years away,  in 1915 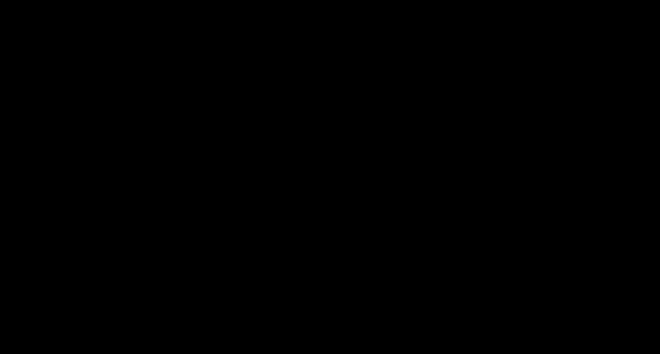 Black Holes
In 1783, John Michell proposed the idea that black holes existed, however it wasn’t until the twentieth century that people started to understand the concepts and it wasn’t until 1964 that the term ‘black hole’ was used. 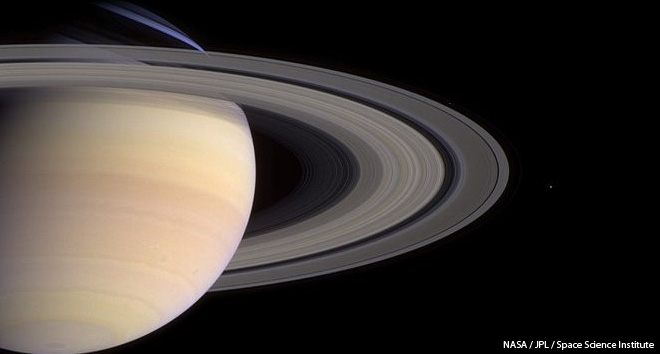 The Composition of Saturn’s Rings
In 1859, James Clery Maxwell determined the rings of Saturn were composed of numerous small particles, all independently orbiting the planet, rather than being solid (which was generally thought at the time)