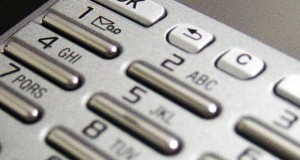 I don’t think 4G poses much extra danger in itself. The difference between the generations (G’s) is a bit arbitrary, but is roughly defined by a change which is not backward compatible.

4G is defined by being faster, but reading the dense technical descriptions I think the main effect is in signal processing rather than emitted power. Regarding the ability to receive signals – the data is encoded onto several frequencies and phones listen to several frequencies at once. A bit like a radio which could listen to Radios 1, 2 3 and 4 at the same time – they are able to receive more data faster, but there is no SAR issue here. For transmitting similar tricks are used spreading the data onto several different frequencies at once. The effect is to use the radio spectrum more efficiently, but I have not read anything that suggests the SAR is changed.